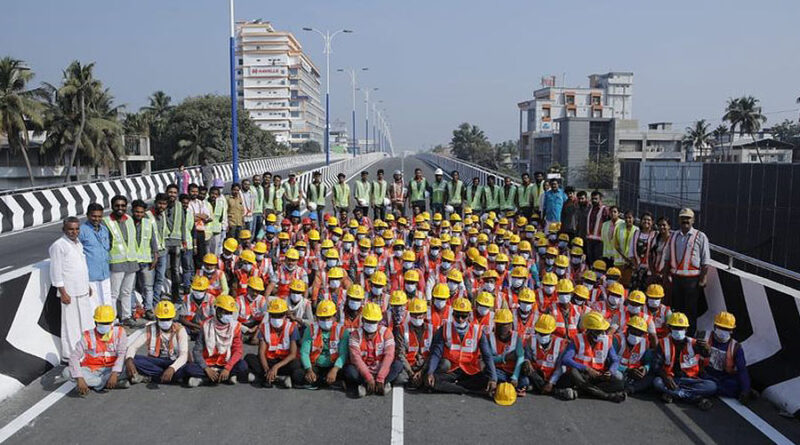 Uralungal Labour Contract Co-operative Society Ltd. or ULCCS is formed by the workers for the workers. It is one of the largest workers’ cooperatives in Asia to address the career concerns of the upcoming generations. It was started in 1925 with 14 people and a capital of 6 annas(37 paise) for catering to the needs of the lower strata in northern Kerala, who were denied jobs by the upper castes in retaliation to their attempts to reform the society challenging the caste discrimination prevalent then. Initially, the society took up small road works and slowly gained a name for itself for completing projects with utmost quality.

Uralungal Labour Contract Co-operative Society Ltd. or ULCCS is formed by the workers for the workers. It is one of the The ULCCS offers IT, IT Infrastructure, Tourism, Skill Training, Handicrafts, Housing, Agriculture and Social welfare. It masters in the construction industry in Kerala and undertakes many government and non-government projects which delivered projects in less than the estimated amount and gained the confidence of both the public and governments authorities in Kerala. ULCCS has completed more than 7,500 major projects and more than 500 projects are in various stages of execution. 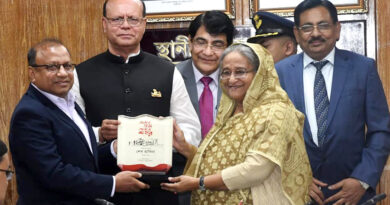 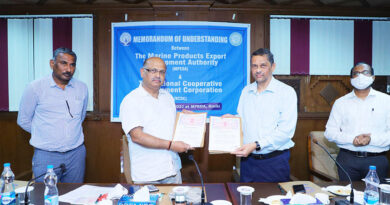 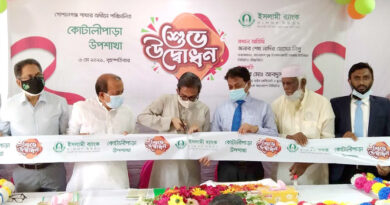